I like taking breaks (when I can). I didn’t fully understand the value of puttering around and taking cognitive breaks until it dawned on me, working a I job I like, 7 days a week, around the clock, I realized this might set me up for an incoming disaster. I grew up around hard work (my parents were both doctors) and adored my godfather (genius entrepreneur and workaholic), so getting up at 5am and working until bedtime, making jokes along the way, was like brushing my teeth.

I know a lot of people who work around the clock either by circumstance or by internal motivation. I don’t see it as a bad thing…but when people are too busy to understand, relate, empathize, and thus, stereotype as a survival mechanism due to information overload, political, psychological, and psychosocial ills can result. (Btw, we’ve all done this so hooray(!) for being crappy at some point.) It’s like you go to a party, get introduced to someone, another person gossips about said person, and then you’re supposed to understand that person’s entire existence based on hearsay? I don’t think so….

Because tea time can be multidimensional.

This personal post, simmering for a month, was extremely difficult to write, due to my own issues of vulnerability and self reflection. A few weeks ago, I had the chance to play and help judge the composition competition with the Filipino American Symphony Orchestra (FASO). It represented a host of things I value- premieres of new works, the continuation of a symphonic tradition in a country that is underrepresented on the world stage, and the continuation of a composing tradition which based on the political regime, would be encouraged or discouraged as a cultural envoy. All countries face this. Systemic devaluation or elevation of the arts can be seen in almost every country, as a byproduct of political assertion or cultural voicing. What is most interesting to me is that the most successful in the propagation of the arts, revolved around the interest in maintaining a cultural identity and using it as a diplomatic force to assuage political milieu. In other words, it’s like that song that’s everywhere, “Old Town Road” with Little Nas and Billy Ray Cyrus. You got country, rap, hip hop, black and white, and a country grooving to it (for better or worse).

My grandmother was a renowned pianist until she was forced to give it up after being widowed in her forties with four children. She became a businesswoman, heading her family’s rice plantation, hoping her kids would have a chance in the big city or better yet, a new country- her character driven by the fortitude of circumstance. The US experienced a doctors’ shortage in the 70’s, so my father, scoring a top score for Foreign Medical Examinations in the country, was given a National Institutes of Health (NIH) scholarship to Johns Hopkins University, eventually earning a medical degree in Radiology with a specialty in Nuclear Medicine. Part of the agreement with the US government was to teach at the university level and to go to underserved communities in the US. So, we ended up everywhere. Baltimore, Virginia, Indiana, Florida, and then eventually California. (Fun fact. You get him drunk and he can still speak German. He wandered around Germany for a few years in his youth, using English as the intermediary language….)

My grandmother never saw snow. When she arrived on the East Coast, from the plane, she thought the white blanket was the sand or the ocean. In Indiana, we’d stare out the window at the falling snowflakes while she drank coffee and waited for the milk delivery. She was legally blind, with the beginning stages of Alzheimer’s, but I still remember her walking with a cane to the piano, able to play by ear. She never remarried. The only thing I have of hers is a compilation of piano music: Spanish folk songs, Philippine folk songs, American folk songs, Opera arias, Chopin, and Beethoven, printed from the turn of the century.

When I got to play with FASO at Walt Disney Hall, it felt bizarrely, full circle. I wasn’t playing the piano, (but cello, my second instrument), my face, similar to hers in her youth, her own musical aspirations cut short due to circumstance, wearing a dress my designer cousin custom made, playing Philippine folk music rearranged for the symphony and choir, on a world class stage financed by a studio that I’ve worked for most of my adult life, with the intent to continue a cultural tradition underrepresented worldwide and a celebration of cultural humanity in the face of adversity. To top it all off, the founder, Andy Tecson, who made his fortune in insurance here in the US, knew my extended family, back in the day, at the rice farm. (I found that out after the concert. WTF?) I might as well have had a delirious night at the club.

Anyway, point being, appearances can be deceiving and the openness of a relationship or friendship should be explored. You truly don’t know what a person has been through or their capacity to endure. We make snap judgments all the time, but maybe qualities are being overlooked. Same with data and the world around us. How many bad decisions have we made based on the inability to cipher relevant information, too many distractions, misleading information, or we’re just too damn tired?

Based on the tenets of neuroplasticity, I’ve often wondered how technology is changing the way we think. I’ve been fascinated by studies about how the brain changes based on the primary instrument you play so I wondered if the same could be said of the technological climate most of us are subjected to everyday.

Or better yet, instead of fixating on it’s ills, what can technology do to help those with neurological disabilities. Would a symbiotic relationship with an AI be the cure? https://towardsdatascience.com/decoding-our-own-brain-95f861d0d94a

Or even weirder, one explanation of deja vu is based on neurological misfirings so, if brain-AI symbiosis is the future, wouldn’t we technically be playing with the ideas of altered realities, all the time? Maybe, I like the instrument explanation of neuroplasticity because it’s “non threatening”, but if creativity can help cure the ills of mental illness and thus violence, I’m all for altered states.

So, here’s a teatime treat my way, brioche with clotted cream and coconut jam (for the oxygenated glucose you need to make forced, immediate decisions) and hopefully, a nice jolt for some creative inspiration.

Here is Louie Ramos’ beautiful arrangement,” Medley of Filipino Lullabies”, performed at Walt Disney Hall, conducted by Robert Shroder. If you don’t know what music from the Philippines sounds like, (which I don’t expect you would), here is a beautiful example. He is a mathematician/composer, another example of the duality of music and science.

Bill Withers’ “Lean on Me” taking it a bit slower than the original recording, (but luckily not degraded into the wrong key) because everything is easier with some support.

And, finally, FASO playing Hans Zimmer’s “Music from Gladiator” at Walt Disney Hall- because like food, music’s ability to transcend language and race, is MAGICAL. Thanks for reading! 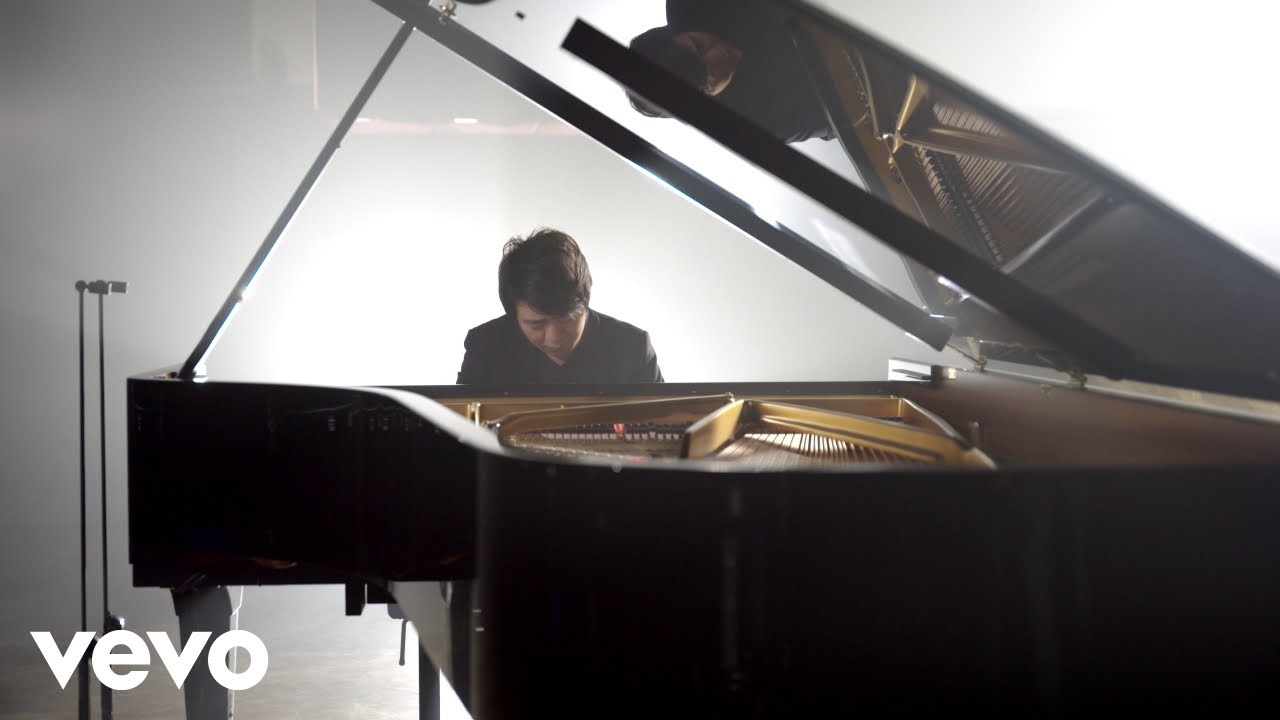